You’ve probably heard of whitewashing, defined as the glossing over or covering up of scandalous information through a biased presentation of facts. But greenwashing isn’t as well known. It occurs when a company or organization spends more time and money claiming to be “green” through advertising and marketing than actually implementing business practices that minimize environmental impact. Environmentalist Jay Westerveld coined the term in 1986 in a critical essay inspired by the irony of the “save the towel” movement in hotels.

The idea of greenwashing emerged in a period when most consumers received their news from television, radio and print media, and didn’t have the luxury of fact-checking in the way we do today. In the mid-1980s, oil company Chevron commissioned a series of expensive television and print ads to broadcast its environmental dedication. But while the infamous The People Do campaign ran, Chevron was violating the Clean Air Act, Clean Water Act and spilling oil into wildlife refuges.

Chevron was far from the only corporation making outrageous claims. In 1991, chemical company DuPont announced its double-hulled oil tankers with ads featuring marine animals prancing in chorus to Beethoven’s “Ode to Joy”. It turned out the company was the largest corporate polluter in the U.S.that year.

Greenwashing has changed over the last 20 years, but it’s certainly still around. As the world increasingly embraces the pursuit of greener practices, corporate actors face an influx of litigation surrounding misleading environmental claims.

In February of 2017, Walmart paid $1 million to settle greenwashing claims that alleged the nation’s largest retailer sold plastics that were misleadingly touted as environmentally responsible. California state law bans the sale of plastics labeled as “compostable” or “biodegradable,” as environmental officials have determined such claims are misleading without disclaimers about how quickly the product will biodegrade in landfill.

Even the water industry tries to overrepresent its greenness. How many plastic bottles have you seen with colorful images of rugged mountains, pristine lakes and flourishing wildlife printed on their labels? Arrowheadpromotes its Eco-Slim cap and Eco-Shape bottle while claiming, “Mother Nature is our muse.” 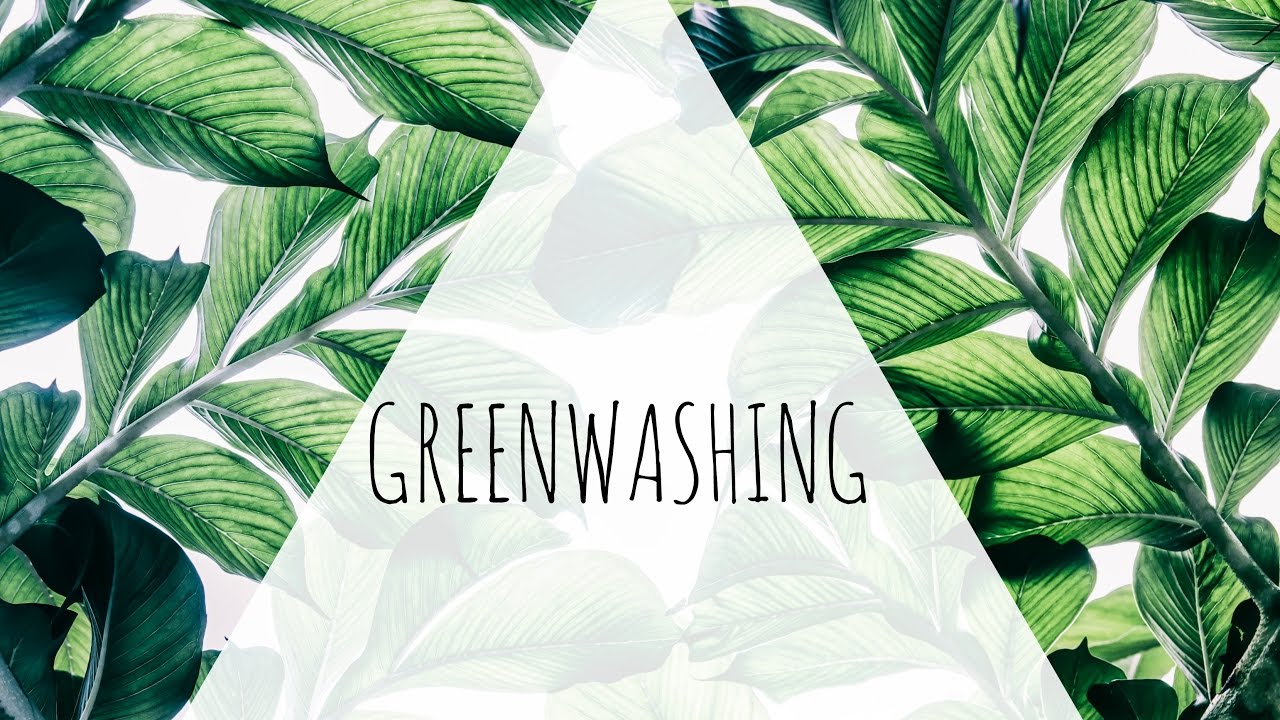 10 Ways to Secure Your Smartphone Against Hackers

Which Stocks Make This List Of The Fastest-Growing Companies?