Most businesses are frightfully normal. After all, what sells better than common goods and services that everyone needs? But humans are unusual creatures with unusual habits and desires, which has allowed some strange businesses to carve out a niche for themselves.

These 12 businesses are among those that have eschewed mass appeal for shock value, intrigue and the just plain weird. Would you ever patronize one of these companies? 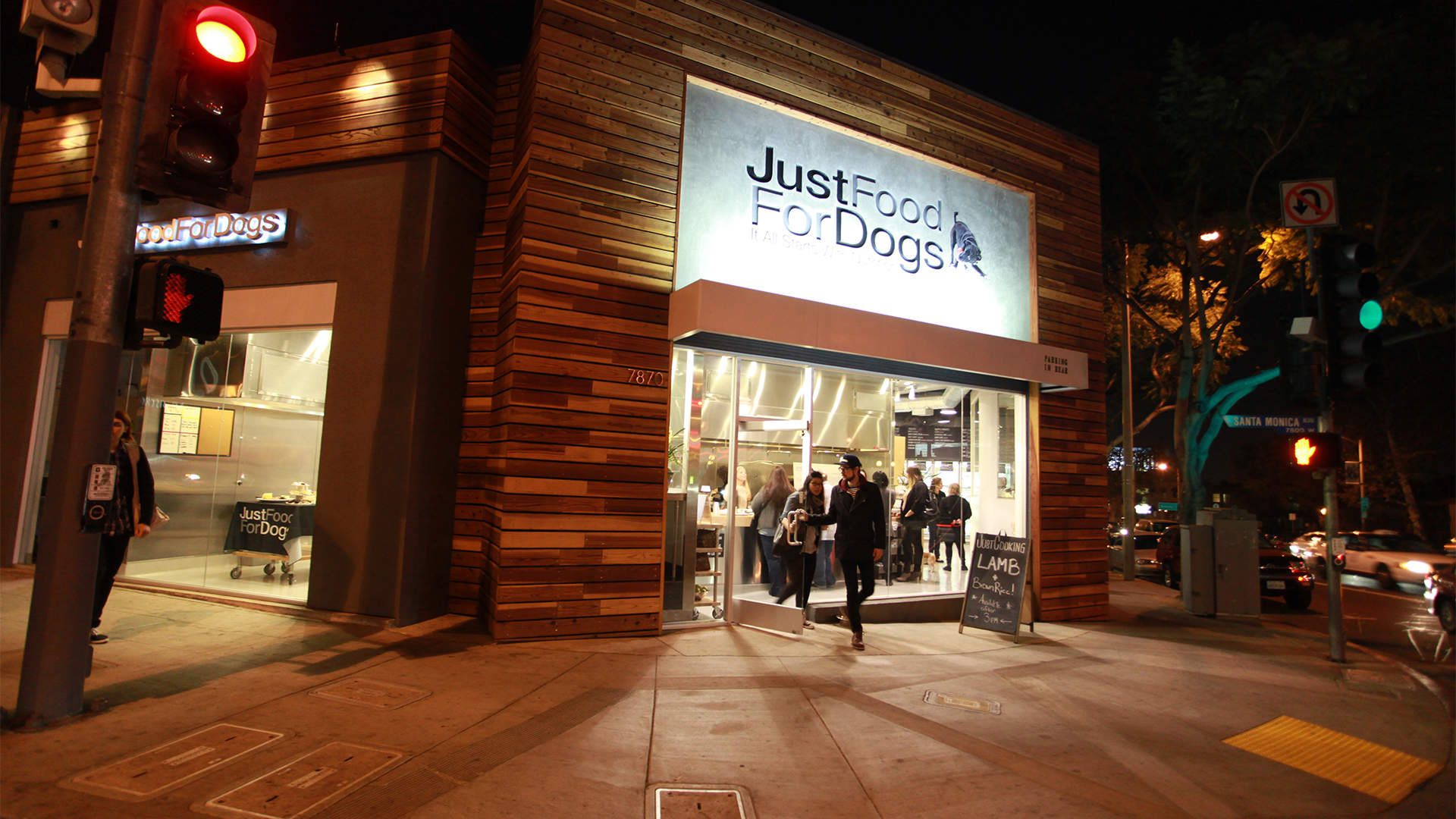 You might have heard of cat cafes, or even dog-friendly restaurants, but have you ever heard of a restaurant just for dogs? If you’ve ever seen comedian Tony Hinchcliffe’s stand-up special “One Shot,” then you know there is a restaurant in Los Angeles called Just Food for Dogs that very much lives up to its name.

Just Food for Dogs caters to your canine companion with five-star service and gourmet meals. And if felines are more your speed, don’t worry. Just Food for Dogs skirts its namesake with its line of meals called JustCats. If you want something to eat though, human, you’ll have to go for a W-A-L-K.

Apparently, edible shoes are a thing. While most companies that make edible shoes are also in the business of producing more conventional fare, edible shoes are a large enough market that a quick Google search reveals dozens of results. Most of these tasty, toe-tapping treats are made of chocolate, which begs the question “What happens when they start to melt?”

Samwise Gamgee of Lord of the Rings fame forgot that in addition to boiling, mashing and stewing potatoes, you can also write on them and send them via mail.

Potato Parcel writes custom messages on potatoes and delivers them to anyone. Nothing says love like a potato you can’t eat because it’s been written on.

Should Your Business Use Niche Software?

3 Tips for Negotiating a Business Loan